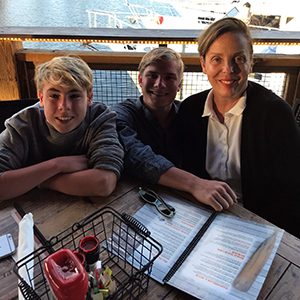 Since moving to Jackson Hole in the late 1980s, Ms. Lord-Price has been active on several non-profit Boards as a strategic and fundraising advisor. She has worked with The Nature Conservancy for nearly 10 years and is currently the Director of Development for their Caribbean program. Ms. Lord-Price is the mother of two amazing teenage boys with developmental disabilities. She was motivated to come onboard Hearts of Glass as an Executive Producer because she believes film can be a powerful tool for positive change. The themes of inclusion and opportunity resonate deeply with her and her boys. 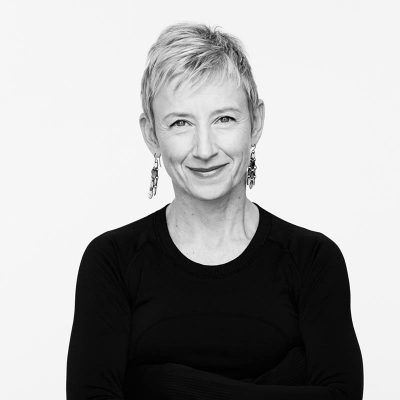 Jennifer began her documentary career in the late 1990s working on NOVA science programs for WGBH with independent producers in the Boston area. Since moving to Wyoming in 2002, she has focused on local stories. Her films explore identity, inclusion and community, and although they are rooted in Jackson Hole, they resonate far beyond the mountain west. Jennifer’s award-winning work, including Hearts of Glass, The Stagecoach Bar: An American Crossroads and Far Afield: A Conservation Love Story, has been featured in numerous film festivals and seen on PBS. Currently, Hearts of Glass is the centerpiece of an impact campaign to improve employment and inclusion outcomes for people with disabilities. In her spare time, Jennifer enjoys rock climbing with her husband. 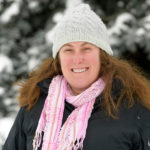 Ms. Walsh has over twenty years of production and post-production experience in film and video. She has worked with National Geographic, BBC, Discovery Channel, PBS, NBC, Terra Mater Factual Studios and Outside Television. Her projects range from commercials to adventure sports series to documentaries. Ms. Walsh excels at managing budgets, field and post-production teams. One of her recent projects, National Geographic’s Wild Yellowstone, received an Emmy. 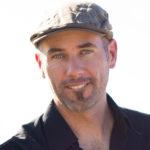 Mr. McFarland has extensive production and post-production experience in documentary filmmaking, having worked on various projects for National Geographic, PBS, NBC and RUSH HD. He has also worked on the award-winning feature length adventure films, Valhalla and One World. Over the last several years, Mr. McFarland has collaborated frequently with JenTen Productions. He was the editor on her two most recent films. 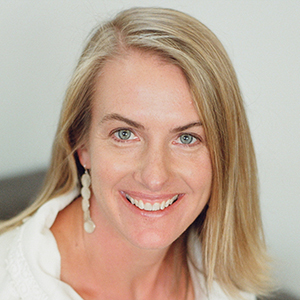 Ms. Binks is a camerawoman, producer and director based in Jackson, Wyoming. She has ten years of experience on independent documentary films and television series, working both nationally and internationally. Her television includes A&E’s Intervention, ABC’s New York Med, and National Geographic’s Southern Justice and Rocky Mountain Law. Much of her independent filmmaking focuses on social justice issues. Ms. Binks is very proud of the awarding-winning film Africa’s Daughters and the Right to Know/Right to Decide series produced for Oxfam America about the clash between extractive industries and indigenous peoples. 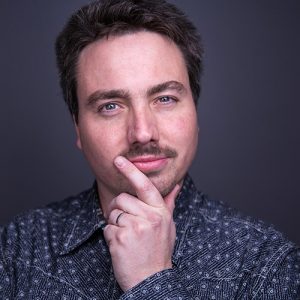 Mr. Ciulla is an independent filmmaker who was born and raised in Jackson, Wyoming. After receiving his BA from Montana State University in Media and Theatre Arts, he returned to Jackson to work for Brain Farm Digital Cinema. At Brain Farm, he focused on post-production for clients such as MTV, RedBull Media House, NBC and National Geographic. He has collaborated frequently with Ms. Tennican and was a cameraman for the award-winning and nationally distributed JenTen Productions’ documentary, Far Afield: A Conservation Love Story. He is passionate about stories originating in his hometown. 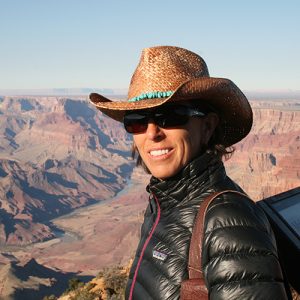 Prior to moving to Jackson, Wyoming, in 2001, Ms. Roux worked as a producer and director for one of the nation’s largest broadcast corporations, ESPN. Her work on a documentary about Howard Head is a Telly Award winner; the film is currently on exhibit at the Colorado Ski Museum and is in the Smithsonian Institute’s archives. She has been a contributor on several JenTen Productions including Far Afield: A Conservation Love Story and The Stagecoach Bar: An American Crossroads.